Education and training for people seeking and receiving international protection 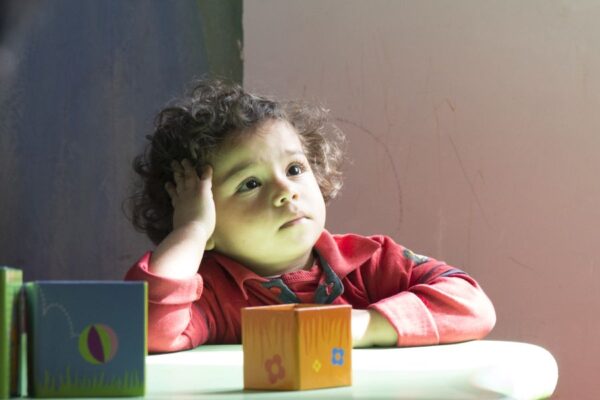 Education in Bulgaria is divided into four main stages: pre-school, primary, secondary and higher. It is mandatory from 5 to 16 years of age.

Under the Asylum and Refugees Act, access to the education system for minors and juveniles seeking or having received international protection cannot be postponed by more than three months from the date of filing an application for international protection. For the enrollment of a child placed in a specific center of the State Agency for Refugees, the social workers from the respective center shall cooperate.