How can I help?

“In the economic and social realms, too, the dignity and complete vocation of the human person and the welfare of society as a whole are to be respected and promoted. For man is the source, the center, and the purpose of all economic and social life.”

According to the Catholic Church the economy must and can be an answer to the cry of the oppressed, of the poor, a tool to fully integrate them into society. And that means for us to hear that cry and to make an adequate response.

The moral dimension of the economy requires to manage it efficiently, so that the economic growth, obtained by the activities of production of goods and services, contributes to the well-being and to the common good of individuals, social groups and nations and at the same time disallows their damage, lagging behind, degradation and exclusion.

The economy of solidarity is an alternative response, an element of social transformation, of new economic relations that put the human being before the profit and are beneficial to everyone.

The activities of the economy of solidarity are valuable in their own right, because they promote the development of those who have the chance to develop and at the same time – he or she contributes to the development of society, to a more favorable social, economic, cultural, political environment and nature. 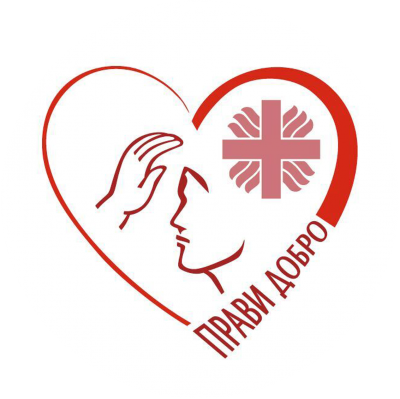 Vanya and the Magic of Felt